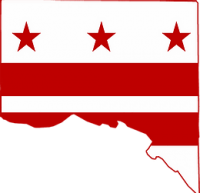 What Is An ANC?

An ANC is a non-partisan, neighborhood body made up of locally elected representatives called Advisory Neighborhood Commissioners. They are a unique feature of the District’s Home Rule Charter.

The Commissioners, who serve two-year terms without pay, are elected at DC Elections in November in even-numbered years (e.g. 2016). The ANCs were established to bring government closer to the people, and to bring the people closer to government.

In addition to providing people with a greater say in the matters that affect their neighborhoods, ANCs were intended to end the duplication of effort caused by the proliferation of special advisory groups.

There are now 40 ANCs, up from 37 prior to the 2012 redistricting. Each ANC area is subdivided into a number of smaller areas. Since only one Commissioner is elected per district, they are called Single Member Districts (SMDs). (The Wards on the D. C. Council are also “single member districts.”) Each SMD consists of about 2,000 people. Although the SMDs should have equal populations, ANCs may vary widely in size. The biggest ANCs have 12 SMDs. The smallest has just 2. As a result of the population growth shown in the 2010 census, the number of SMDs has increased from 286 to 296.

The ANCs’ main job is to be their neighborhood’s official voice in advising the District government (and Federal agencies) on things that affect their neighborhoods. Although they are not required to follow the ANCs’ advice, District agencies are required to give the ANCs’ recommendations “great weight.” Moreover, District law says that agencies cannot take any action that will significantly affect a neighborhood unless they give the affected ANCs 30 days advance notice. This includes zoning, streets, recreation, education, social services, sanitation, planning, safety, budget, and health services. 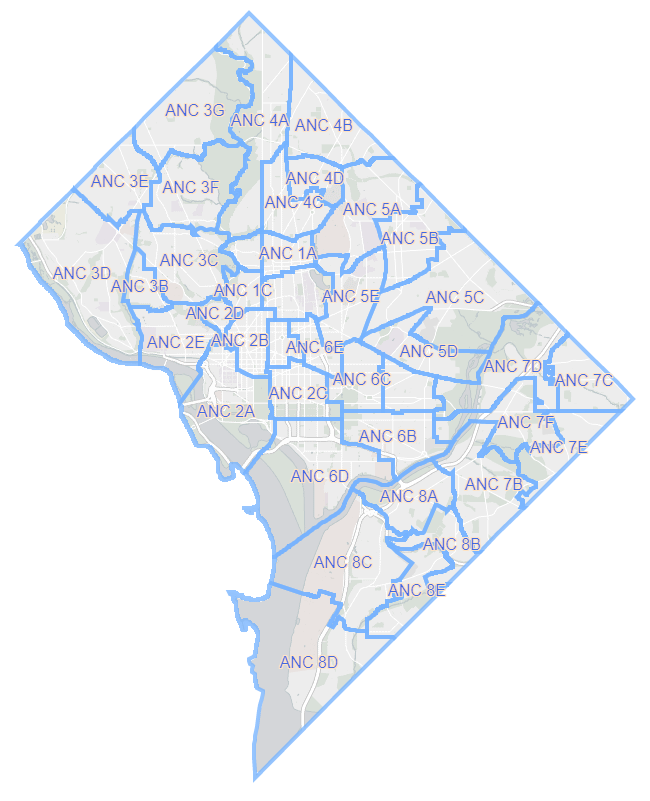 You can find your ANC & SMD here!

Meet The ANC 5A Commissioners!